The Baltic Sea Cycle Route is between 8,000 and 9,000 kilometres long and runs through nine countries on the Baltic Sea as EuroVelo Route No. 10. Cyclists from Germany and Central Europe usually choose the sections in Mecklenburg-Western Pomerania and Schleswig-Holstein, but are increasingly interested in the Danish segments as well. There are plenty of hotels and restaurants and a well-connected rail network makes travel to and from the region simple.

Best time to visit:
The main season on the Baltic Sea is June / July / August. During these months, there’s a good chance of long-lasting high pressure weather conditions with very hot days (and nights). The disadvantage of traveling during this season is that it’s very popular with visitors and finding accommodation is not always easy. Cyclist can also visit from about mid-April to mid-October, because there are plenty of hours of sunshine and there is rarely any fog. However, swimming is reserved for the very hardy in the cooler months! 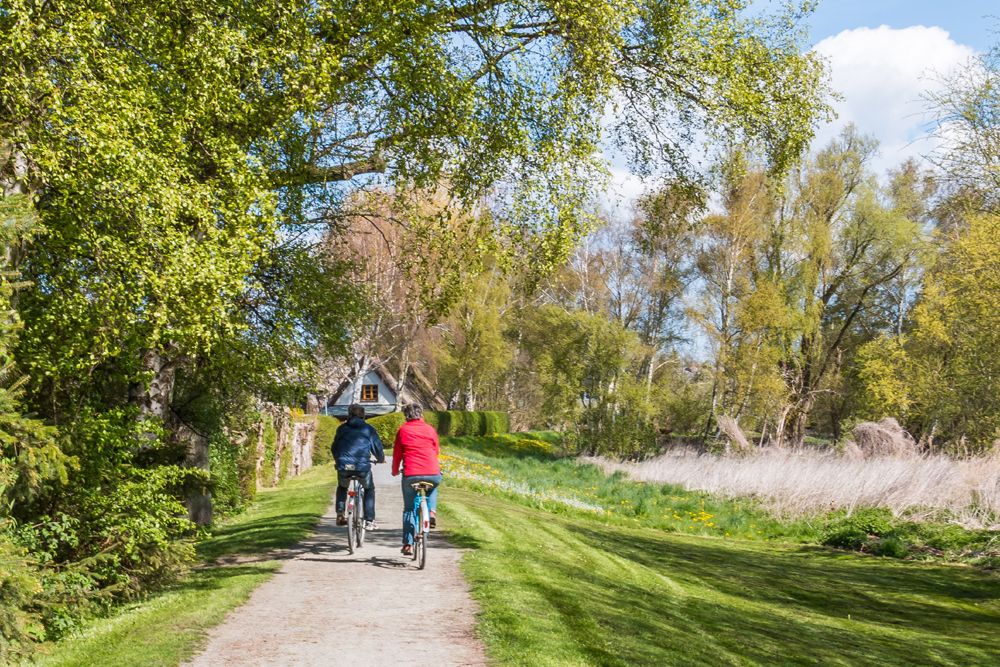 The sea:
The Baltic Sea was formed after the last Ice Age and because of the many tributaries and the weak connection to the North Sea, it is significantly less salty than its neighbour. In addition, the tides are very weak. This, coupled with the ubiquitous sandy beaches means it is a incredibly popular holiday destination.

The landscape:
From Jutland to Estonia, the Baltic Sea is bordered by the Baltic Ridge in the south, a fertile chain of moraine hills. The seashore is flat and offers sandy beaches, some of them 100 metres wide. In Jutland and Schleswig-Holstein you’ll find narrow, deeply cut bays - the fjords. Western Pomerania is home to islands such as Rügen or Usedom, which have unique coastal landscapes with cliffs and lagoons. 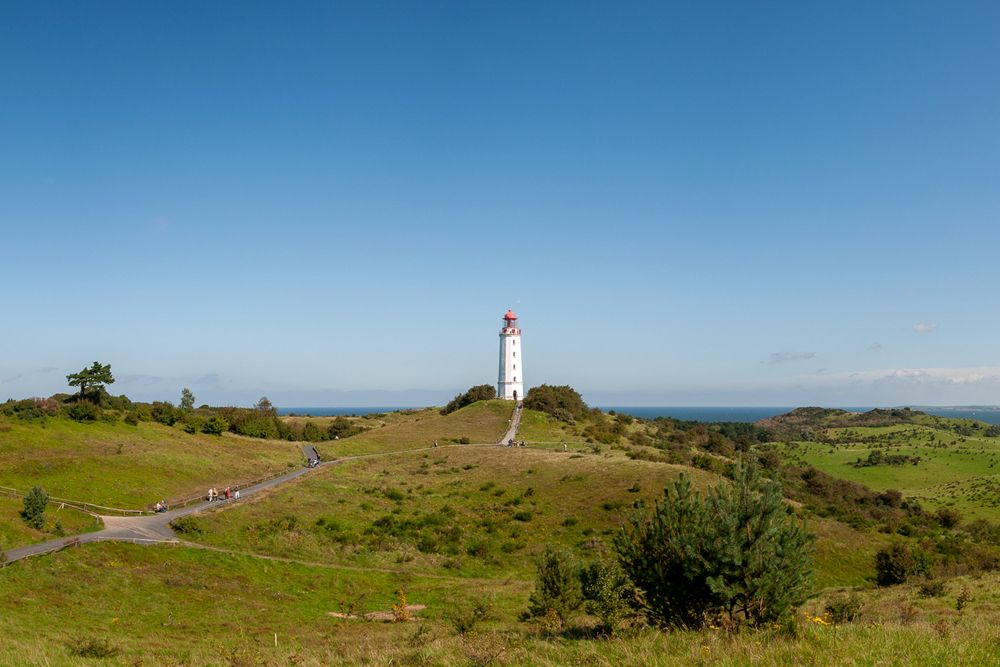 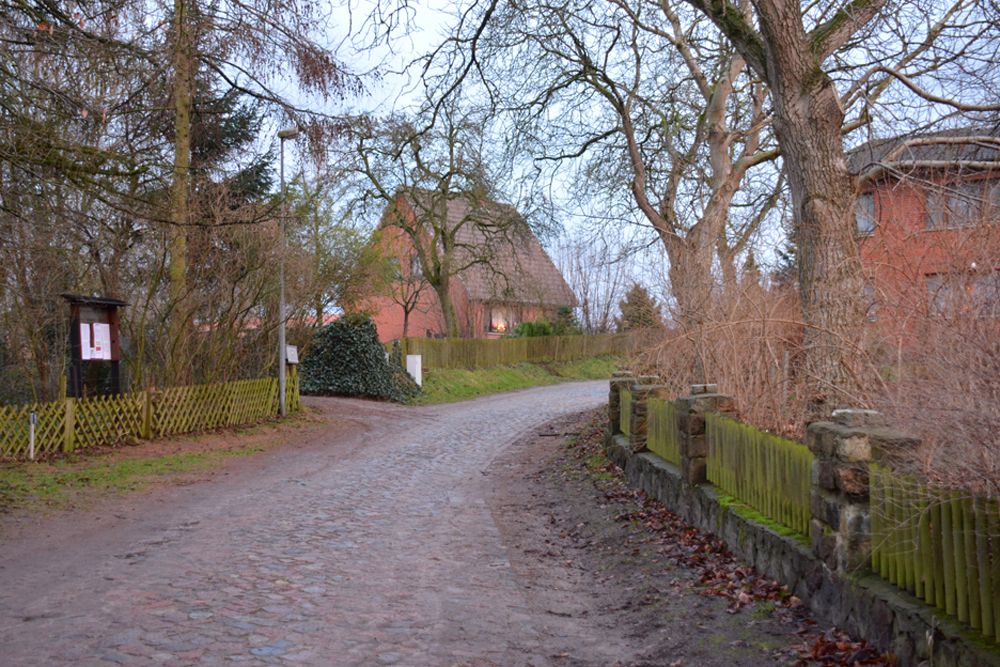