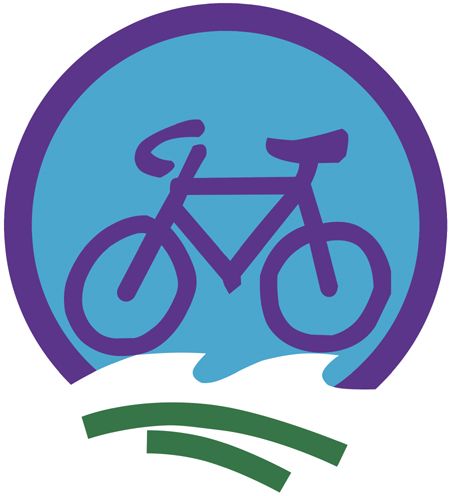 The North Sea Cycle Route runs through six countries on the North Sea as EuroVelo Route No. 12 and is approx. 6000 km long. Cyclists from Germany and Central Europe usually choose the sections in Germany, but are increasingly interested in the Danish segments as well. There are plenty of hotels and restaurants and a well-connected rail network makes travel to and from the region simple.

Best time to visit:
The main season on the North Sea is June / July / August with many hours of sunshine and pleasant temperatures. Rain showers are common, but always short. Cyclist can also visit from about mid-April to mid-October. It’s usually sunny and there’s no overcrowding. 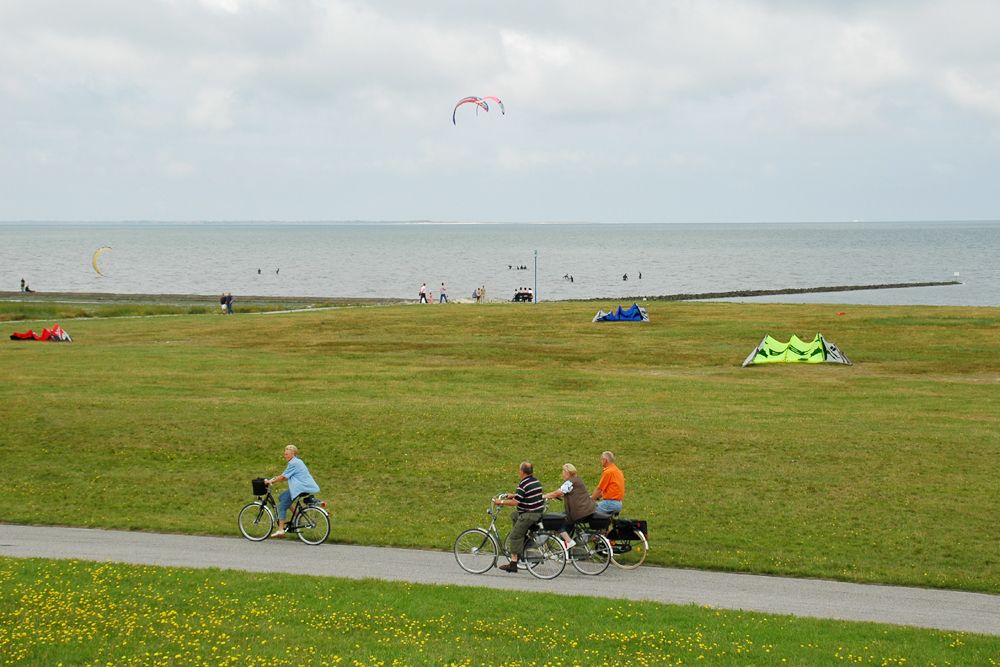 The sea:
The North Sea was formed in its present shape after the last Ice Age around 10,000 years ago. However, the last remnants of the Doggerland, an area of land that once connected the British Isles to continental Europe, was only submerged around 6000 BC. The North Sea’s salt content depends on the location and the season and is between 15 and 35 grams per litre. The tidal range on the German coast is around 2-4.5 m, but less on the Danish coast. The changing tides shape the fascinating landscape of the Wadden Sea, which is characteristic of the North Sea coast. Sandy beaches are mainly found on the islands and in northern Denmark.

The landscape:
The coastline stretches flat along the southern North Sea, followed by salt marshes and then fertile marshlands. The Geest landscape is made up of sandy deposits, lies higher and is therefore safe from floods, but also less fertile. The sandy islands off the coast are popular holiday destinations. Extensive coastal protection work has to be carried out to shield these islands from the currents. Dikes have protected the coast from West Friesland to Jutland since the Middle Ages. 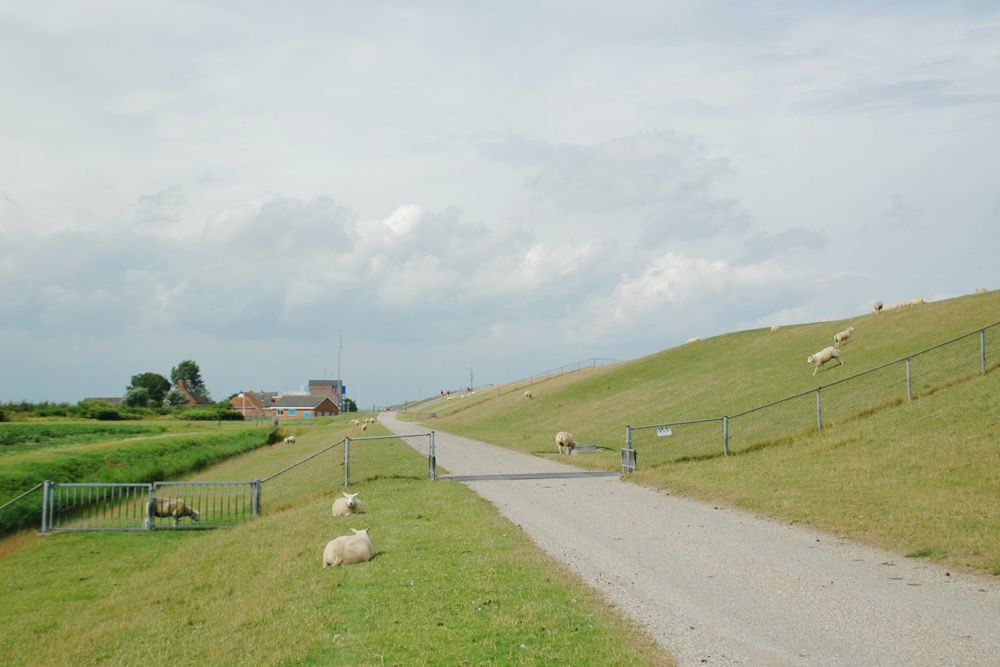 The North Sea Cycle Route:
The path usually runs just in front of or behind the dike, as a separate paved or gravel cycle paths. Sometimes, it uses cycle lanes next to roads or quiet back roads. Although it can get a little hilly further inland, it is also suitable for families. From time to time you may have to deal with windy conditions.
The North Sea Cycle Route is largely signposted, but maps are nevertheless helpful. 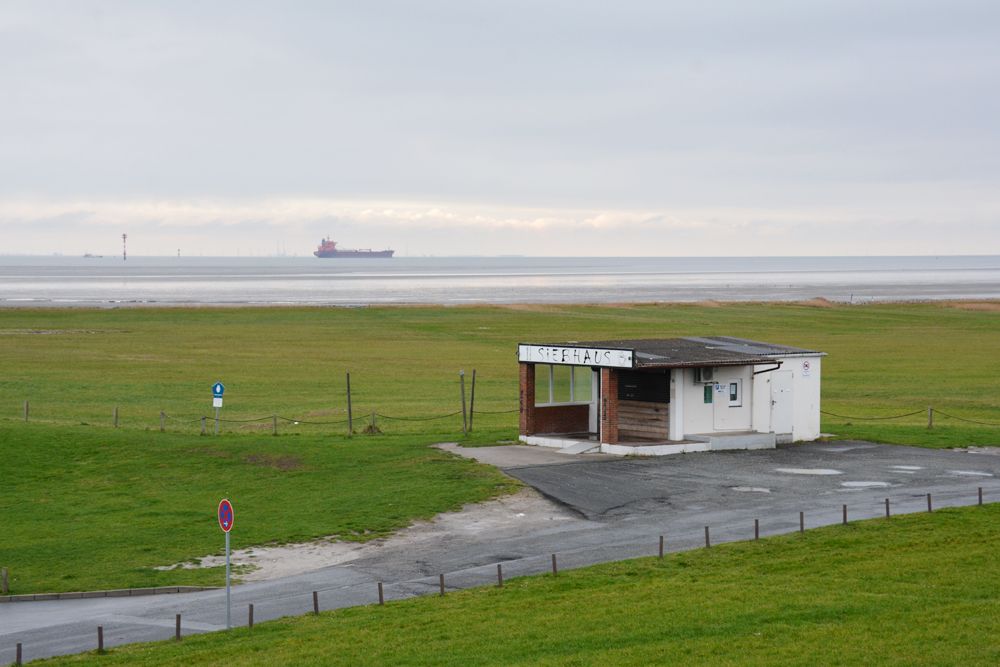